From our humble beginnings in 2002 where we began in the tiny space that currently houses Ultimate Ice Cream on Charlotte Street, we’ve since grown to a staff of 30 employees.

Many people don’t know that we originally began as a PC repair shop. In 2006, we made the decision to become an Apple Authorized Service Provider. The natural evolution of that decision was becoming an Apple Authorized Reseller in 2008. In 2012, we launched a full lineup of computer education classes, many of which are offered at no charge to the community. We have continued to repair PCs throughout the years. 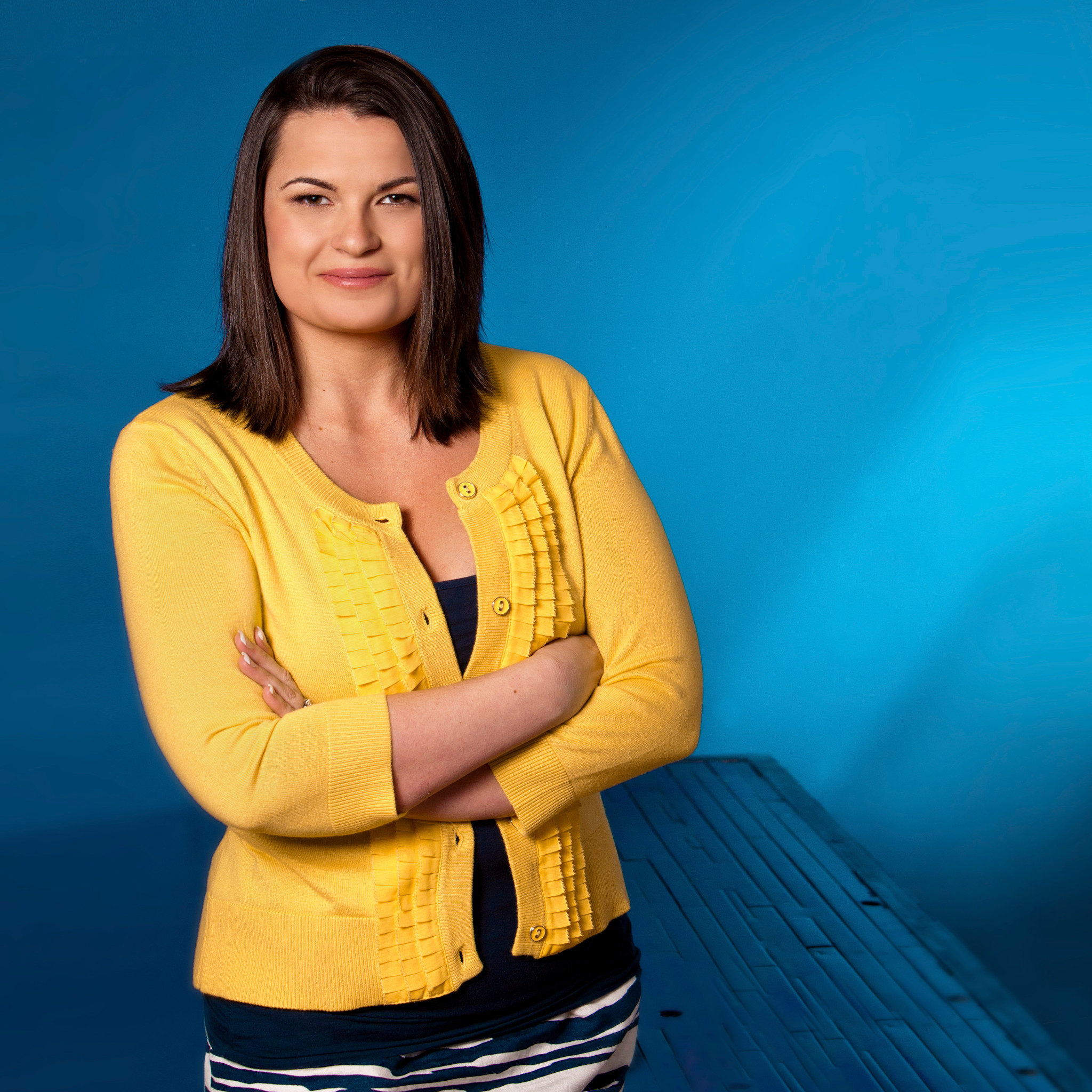 We love serving the people of Asheville and the greater Buncombe County area, and consider ourselves to be Western North Carolina’s Mac and PC authority.

Charlotte Street Computers is owned by Jennifer Mayer, who also acts as the CEO. Jennifer began her affiliation with the company in 2006, and has been instrumental in the subsequent growth and success it has attained since.

Named by the Asheville Area Chamber of Commerce as ‘Small Business Leader of the Year’ in 2008, Jennifer is now a sought-after motivational speaker on topics varying from marketing to business mentoring. She spends her free time finding clever ways to use marketing money to benefit the community.

We strive to achieve excellence in computer repair and superior customer service on a daily basis. As a result we have received the following recognition:

We have been an Apple Premium Service Provider since the inception of the program in 2011. This elite designation is granted by Apple every six months, and is achieved by only 1% of all Apple Authorized Service Providers in the United States. We are also an Apple “Premier Partner”.

Awarded the Asheville Area Chamber of Commerce “One for All Commitment to the Community Award” in 2011, recognizing Charlotte Street Computers as a company that emphasizes community involvement within its business model and among its employees.

We value the diversity, creativity and unique services that Asheville businesses have to offer, and invite you to join us in our mission to keep our dollars in the community by shopping local.